This project, "Determining Relief Evolution in the Alps with Muon Paleotopometry", or "DREAM-P", intends to quantify relief formation and responsible denudation drivers in the Alps using muon paleotopometry. Understanding of relief development is important because relief controls regional and global climate, sediment fluxes to basins and oceans and geohazard frequency.

This appears to have occurred in the Western Swiss Alps approximately two million years ago, at the time of the ice ages and significant glacial incision. While this process has been observed in numerical models for decades, measurements in nature have lagged behind until recently. Modern techniques (e.g. therm-chronology) alone cannot be used to determine the specific cause of exhumation (was it due the tectonic stresses or simply isostatic adjustments during incision). Other researchers have also pointed out a third factor. An ancient piece of lithosphere that was subjected under the Alps tens of millions of years ago that may have altered the buoyancy of the Alps. The detailed project aim is to determine the paleo topography with the use of Muon Paleotopometry (MPT) methods along horizontal transect in the Gotthard Base Tunnel to determine why the eastern Alps have not followed date same history as the western Alps.

Topometry is the measurement of relief. The Muon Paleotopometry (MPT) is  a newly-conceived method that was thought of by Prof. John Gosse at the Dalhousie University, Canada. MPT is a method to 'image' the time dependent crustal thickness and ancient relief above a sample datum over an isotope-specific monitoring duration (105-107 years). By using the pattern of concentration in the subsurface samples samples  to determine approximately when the incision occurred (see example image above). This does not require absolute knowledge of the production rate of each sample, just their relative production rate according to an attenuation length.  Relief changes will be determined with the use of multiple myogenic TCNs (terrestrial cosmogenic nuclides). Early experiments along horizontal tunnel transects in mines already have shown very promising results. We are excited how well it will work along a cross-section of the Gotthard-Base Tunnel. 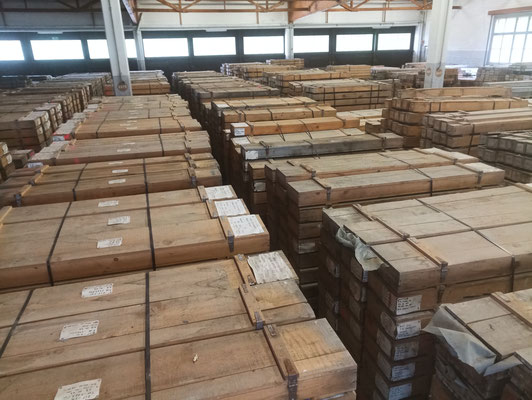 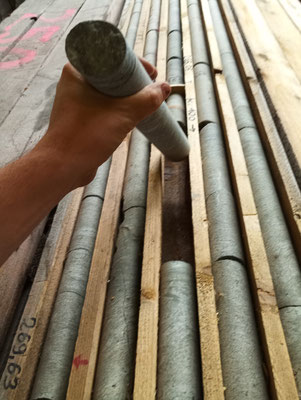 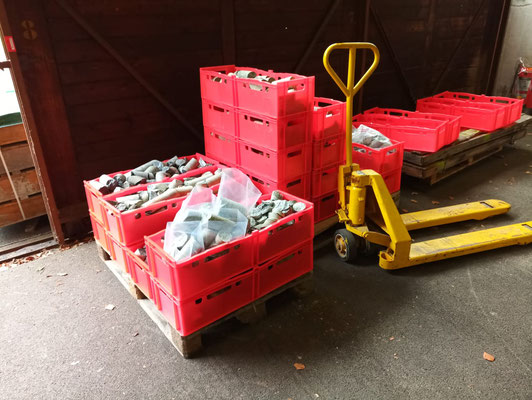 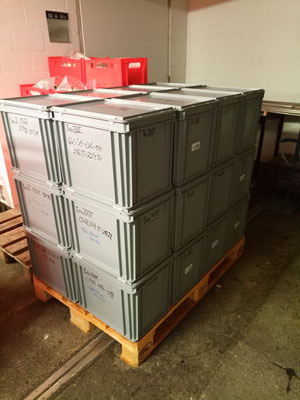 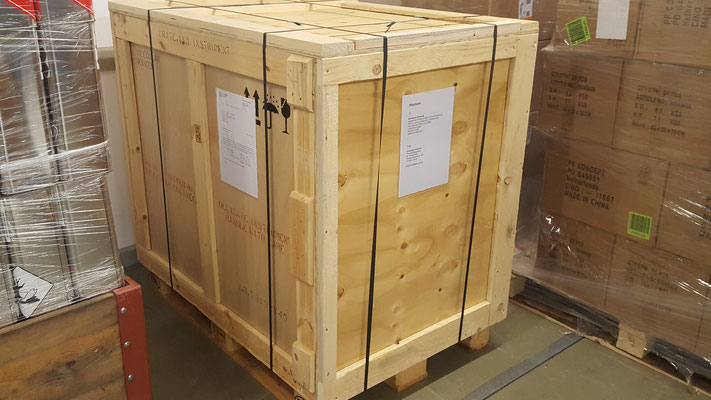 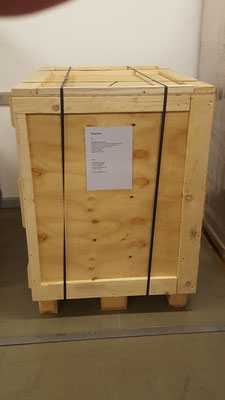